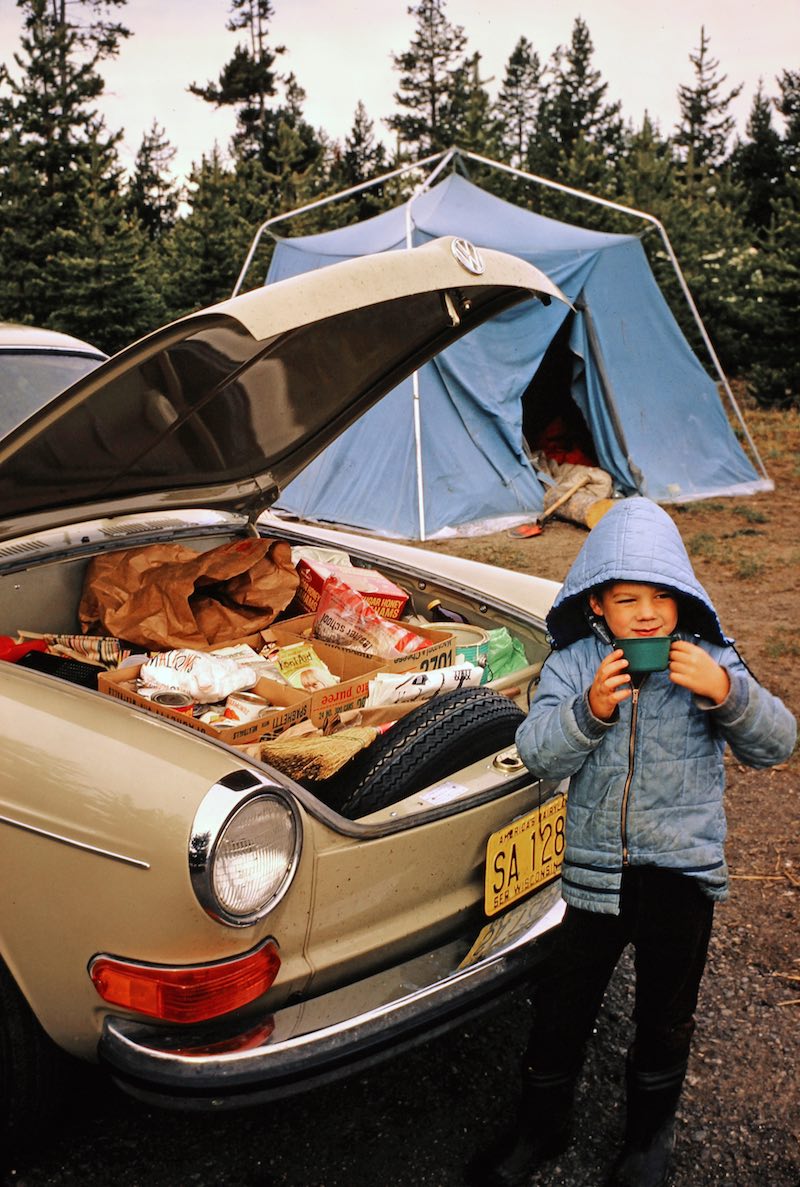 Photo of me on a family camping trip with the front trunk of our VW opened and our tent in the background (photo by Bill Hunter). 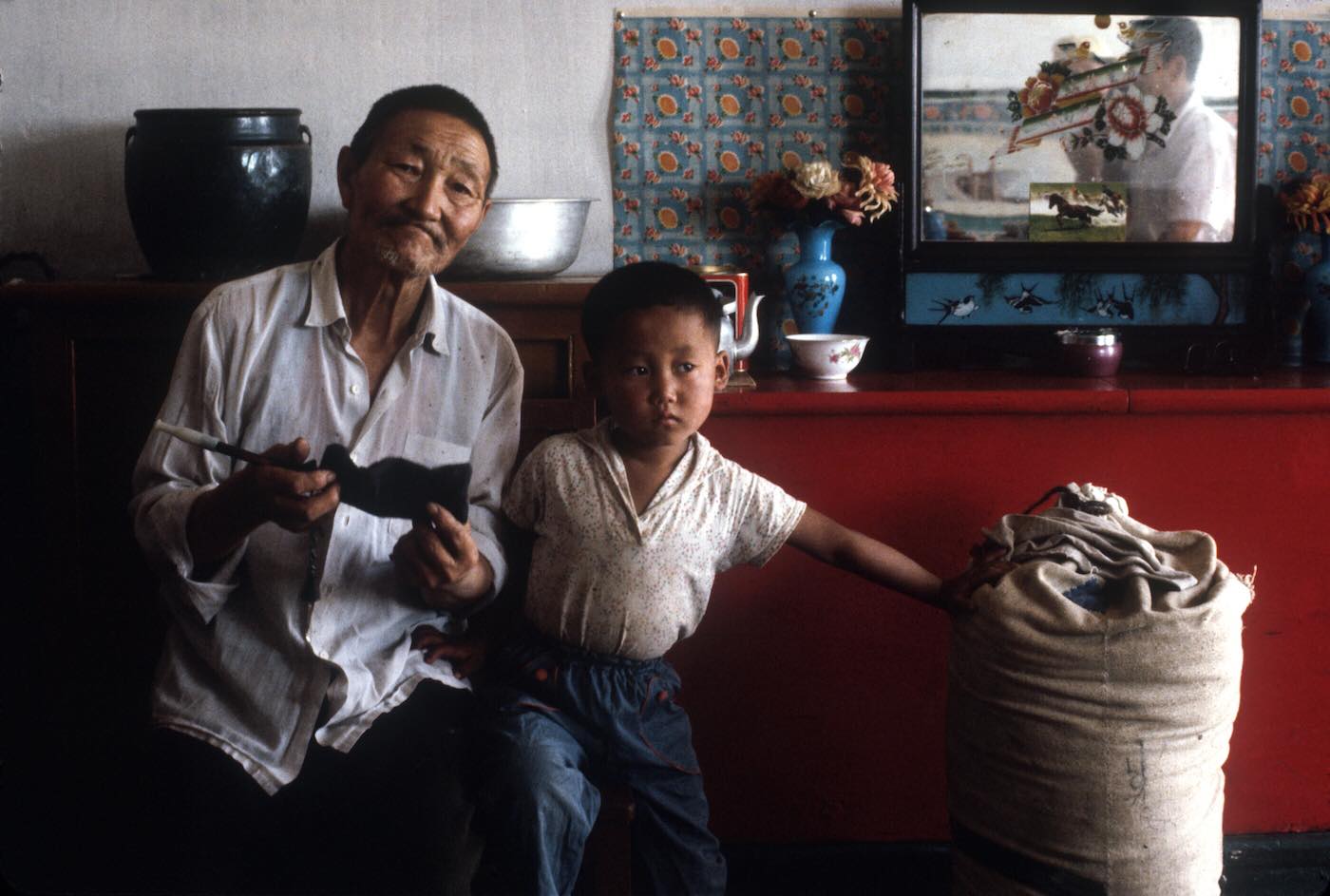 Photo by Bill Hunter, taken in China, 1982. He was teaching summer courses on statistics and industrial engineering in China before China was still mostly closed to foreigners. After the courses he took a week or two vacation to visit a China few foreigners had seen to that point. See more photos of China in 1982. Wedding photo shoot with the Japanese Bridge in the background, Hoi An, Vietnam. Hoi An has a very touristy but still nice and picturesque old town (it is a UNESCO World Heritage Site). The bridge dates to the 16th or 17th century.

Stone bridge over river (that I was rafting down) in Yangshuo, China. Art by John Hunter when I was in Nigeria (and was 10 years old). This is a photo (by my father) of my early experience with vanlife. My family took this VW Van in Kenya when I was a kid. We only spent a couple weeks in Kenya before living in Nigeria for a school year.

I remember at one point getting stuck in a dried out riverbed in a game park after having passed a small herd of elephants just a short while before. We had to get out and push the van free and watch it zoom forward to safe ground while I thought about the elephants getting curios and deciding to see what the fuss was about. It was quite fun once I was back in the van. Related: Child as a blur – Self Portrait by Vincent van Gogh – Curious Cat with School Kids in Indonesia – How to Frame Photos of People Well